This small bronze Revolt coin was minted under the Zealot faction in Judea during the First Jewish revolt for only two years (67-68 and 68-69).

It was minted as a type of war propaganda with side A reading: “Harut Zion” (The Freedom of Zion). The inscription on side B lists the year of the minting (ex. “Year 2”). Both of these inscriptions use a paleo-Hebrew script known from the time of King David and later reused on Hasmonean coins. 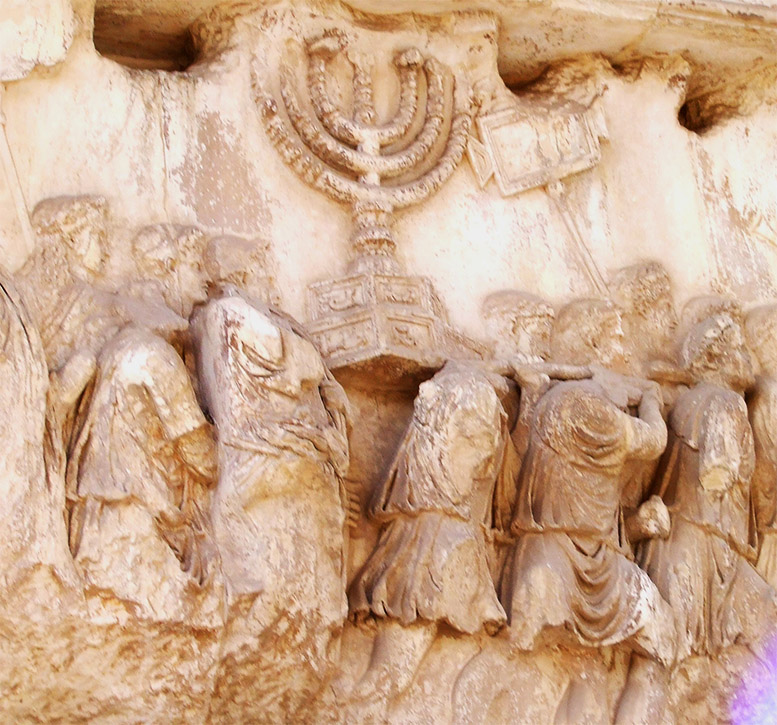 The use of this script alone shows that the Zealots are attempting to restore independence in Judea. The images on this coin are of a Jewish amphora (large pottery vessel used for storing water or wine). The grape leaf, both symbols of prosperity and abundance. Josephus, a first century Jewish/Roman historian, explains the events of the first Jewish Revolt in great detail.

Although there were many different factions in Israel, revolt broke out against Rome in 66 A.D. After a long war ended with the capture of Jerusalem and the destruction of the temple by Titus in 70 A.D. Masada was the last stronghold of the Jewish rebellion, and it was destroyed three years later by Flavius Silva in 73 A.D.

This coin was used to strengthen the claim of the Zealots to have an independent country of their own, and is a significant piece of history in Israel.

You are invited to visit Zak and feel the bustling surrounding his store. Come and enjoy a cup of tea and chat about the vast range of antiquity. His knowledge of antiquities in Israel and ancient coins shall fascinate you.

Zak’s Antiquities shop established in 1964, is located on the Christian Quarter road of the Old City in Jerusalem.