I cannot tell a lie. It is summer, and I am lazy. So I am going to rehash something I have said (and written) before, in the hope that it will find some new eyes. I have always been surprised to find people who want to collect coins (or stamps, or paintings, or ….) but don’t want to learn anything about them.

I’m reminded of the occasion, maybe 25 years ago, I spoke before a group of people most of whom collected coins of modern Israel. As my talk proceeded, it became obvious that I could both read and write the ancient Hebrew language that appears on ancient Jewish coins. And, there was an exclamation of surprise: “How did he ever learn to do that?” one fellow asked.

The late Ed Janis, a knowledgeable numismatist, said: “He learned it while you were out hunting for a Seafaring commemorative!” This anecdote, then, raises a good question. Why do we collect? Not only ancient coins, but modern and medieval, or even tokens and medals.

To be sure, there are many reasons to collect coins. Among them are fun, investment possibilities, and knowledge. A true collector is driven by the force of all these, plus more. It is not easy to explain the thrill of collecting to a person who can’t wait to throw out last week’s magazines (sigh…my mother, for example). Many avid collectors would liken their continuing search for coins to the “thrill of the hunt.”

Finding a particular coin after searching for many years can be as exciting as catching a shark in the ocean. (I’ve tried both.) But, I have never understood those who want to collect coins, but don’t care about learning the history behind them or what coins can tell us about the people who made and used them. They often want nothing more out of their coin collections than to fill the blank spaces in a book, or to complete a set of numbers in a catalog. I have met hundreds of people who strive to fill those blanks, but who are turned off when it comes to making
any kind of serious effort to learn anything about the coins that are filling the spaces. 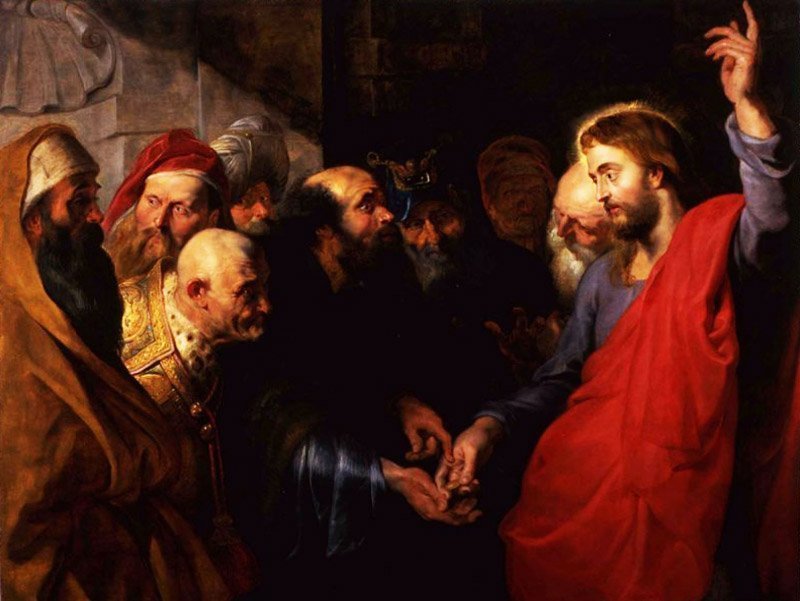 Over the years I have not only read the books; I have also traveled to Egypt, Jordan, Israel and the West Bank more than 70 times. I continue these trips regularly, but they change in when or where I can go. I count friends in Amman and Cairo, Jerusalem and Tel Aviv…and cities on the West Bank with names like Halhul, Edna, Bethlehem, and Hebron. Once these were places that were easy to access; I even studied Arabic to converse easier with many of my Arab friends.

I’m happy that I was able to visit them all, and there were Moslems, Christians and Jews, and learn some of the stories about the
coins—but also the people. They intrigue me the most.